A fund of the Galesburg Community Foundation

Before dawn one morning in Alexis, Illinois, in the early 1880s, Colonel Robert Holloway and his wife were awoken by a strange sound out by the stables. By the time they had risen to investigate, thieves had disappeared with the Colonel’s 100 purebred Clydesdale horses—just a week before his annual sale. One of the country’s premier Clydesdale importers and dealers, the Colonel gathered his friends and neighbors and raced to the train station, where they managed to intercept the thieves before they could ship the stolen horses to Chicago.

The famous Holloway Raid may seem like a quaint piece of Alexis history, but the spirit of banding together for the good of the village and its residents is still alive in 2021.

Nowhere is that spirit better reflected than in the Alexis Community Fund, launched earlier this year in partnership with Galesburg Community Foundation. The fund, which will grow over time through investment returns and gifts from the community, will serve as a permanent financial resource for organizations and initiatives dedicated to improving quality of life in Alexis.

“I’ve always had a good heart toward the village and still do,” said Steve McKelvie, who grew up in Alexis and still publishes Don’s Market News, a regional advertiser established by his father in 1968. McK 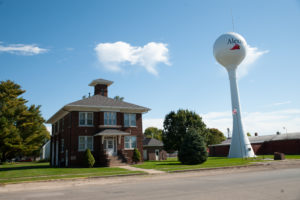 elvie is also the leader of an advisory board charged with growing donations for the fund. According to him, the community is seeing the potential value of a tool like this for the village. “Given the early stage we’re at, we’ve had a good response,” said McKelvie. They recently reached their initial goal of $70,000, an amount that has been matched by a partnership between Galesburg Community Foundation, the Twomey Foundation and the Warren County United Way. “But we need to keep getting the message out there.”

In particular, McKelvie and his fellow advisory board members are hoping to reach those who were educated in Alexis’s schools, who felt they benefited from being raised in the community, and who are willing to contribute to village enhancements. A new board member, John K. Elder, saw many students grow up and into productive community members during his 33-year tenure as high school principal, district superintendent, and football coach.

“The challenge is that like any small farming community, we have fewer people than we used to,” said Elder. “Many of our young people have left the community and migrated toward bigger metropolitan areas where there’s more work for them. When you lose your people, you lose some of your businesses, though we’ve tried to hang on to many things.”

McKelvie and Elder agree that one promising use for the Alexis Community Fund could be to revitalize the Main Street area, complementing investments already made by the Alexis Fire Equipment Company, the village’s largest employer. Initiatives could be determined by the village itself, local churches and community groups, and individuals who have ideas that will benefit residents.

Because the fund is endowed in perpetuity, it will help support future needs and opportunities as they arise. “We’re not just raising funds for a particular project, and then they get spent on that project and go away,” said McKelvie. “This is a permanent fund that’s going to support the village each and every year and continue to grow.

“The key will be to keep the momentum going and not hit a plateau,” he went on, adding that other communities that have seen success building their funds through the Community Foundation should be an inspiration to Alexis residents. “And the Community Foundation is helping us through the whole process and beyond,” he said. “They’re established, they’ve been around for a long time, and we trust them.”

In his outreach to the community, McKelvie hopes to communicate the dual advantages of giving to the fund. “Anything you donate, whether it be money, land, crops, or other types of gifts, is tax deductible. The Community Foundation invests it in a fund that’s dedicated to Alexis, so there’s the long-term benefit of seeing the community improve, grow, and prosper.”

To find out how to donate to the Alexis Community Fund—or how to start a fund for your community—give us a call at 309.344.8898. 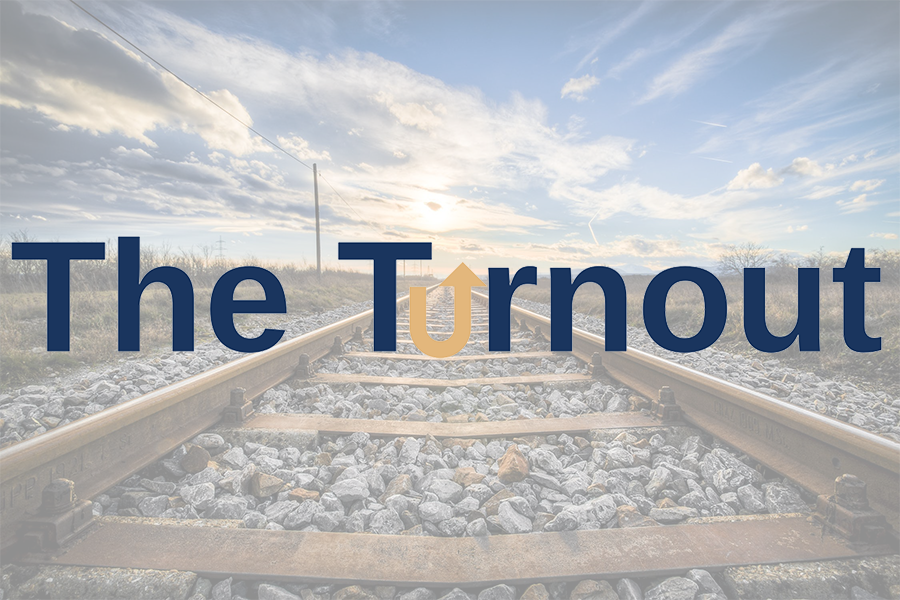 Galesburg Community Foundation is pleased to announce the opening of the 2022 Turnout Grant Cycle. 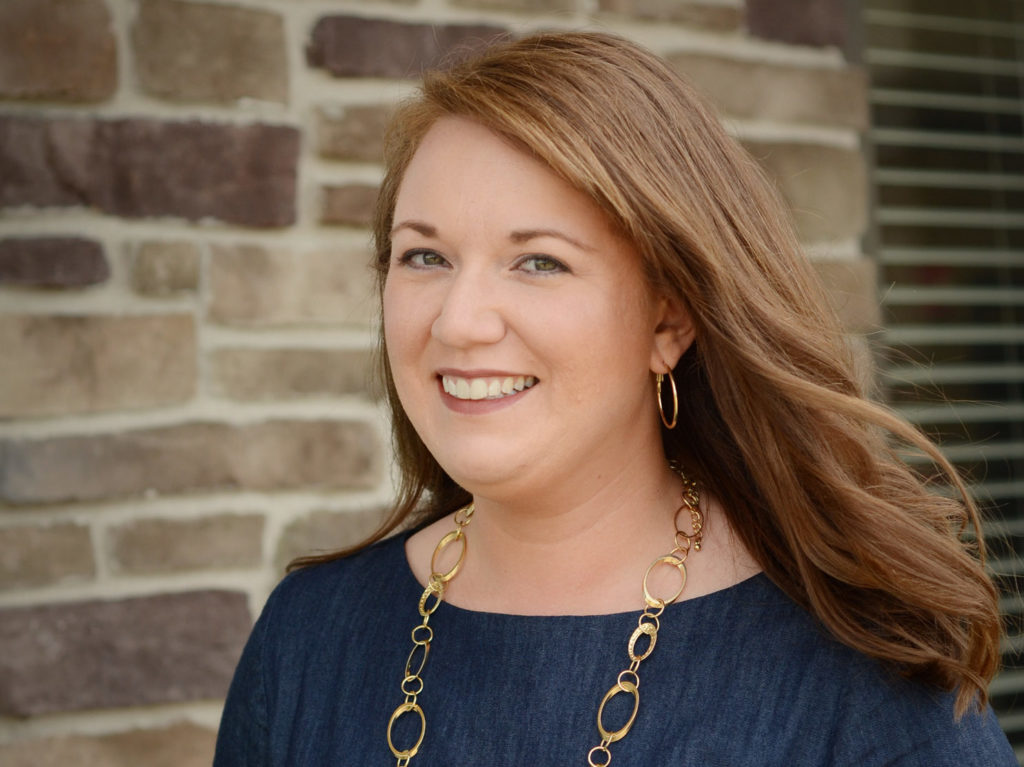 Keeping local wealth local is easier than we think

Here’s how we can make a profound investment in all the growth that’s possible right here at home. 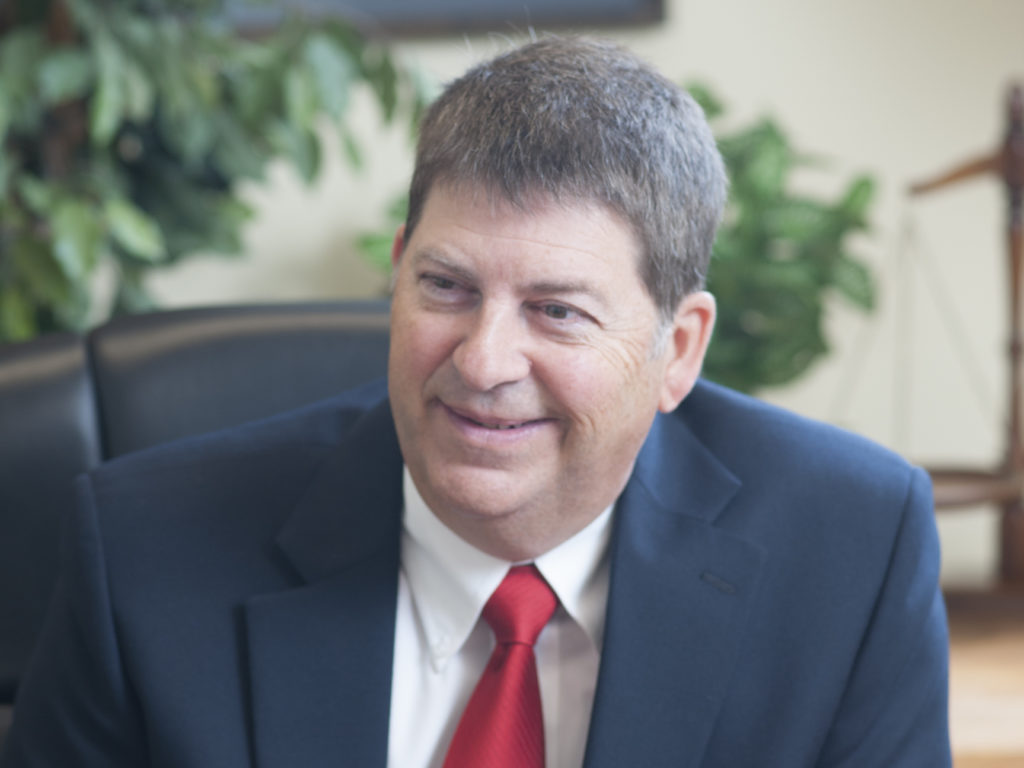 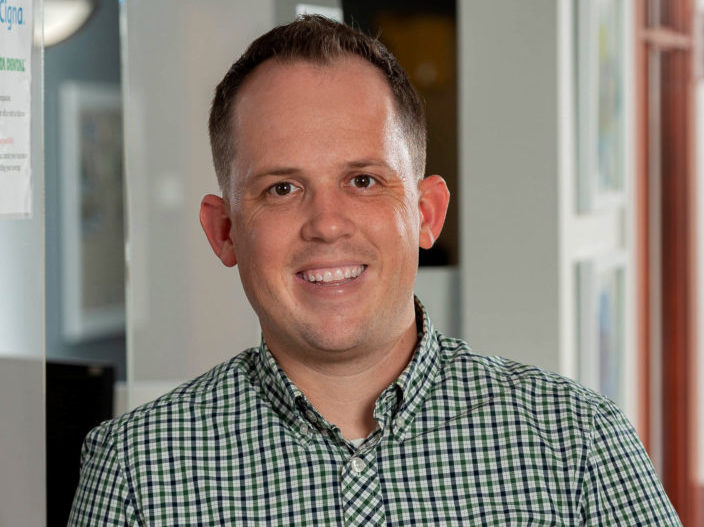 Scholarship applications are due by March 1 at 4 p.m.