Knoxville Community Fund provides a meaningful way for community members to give back to the place they call home. 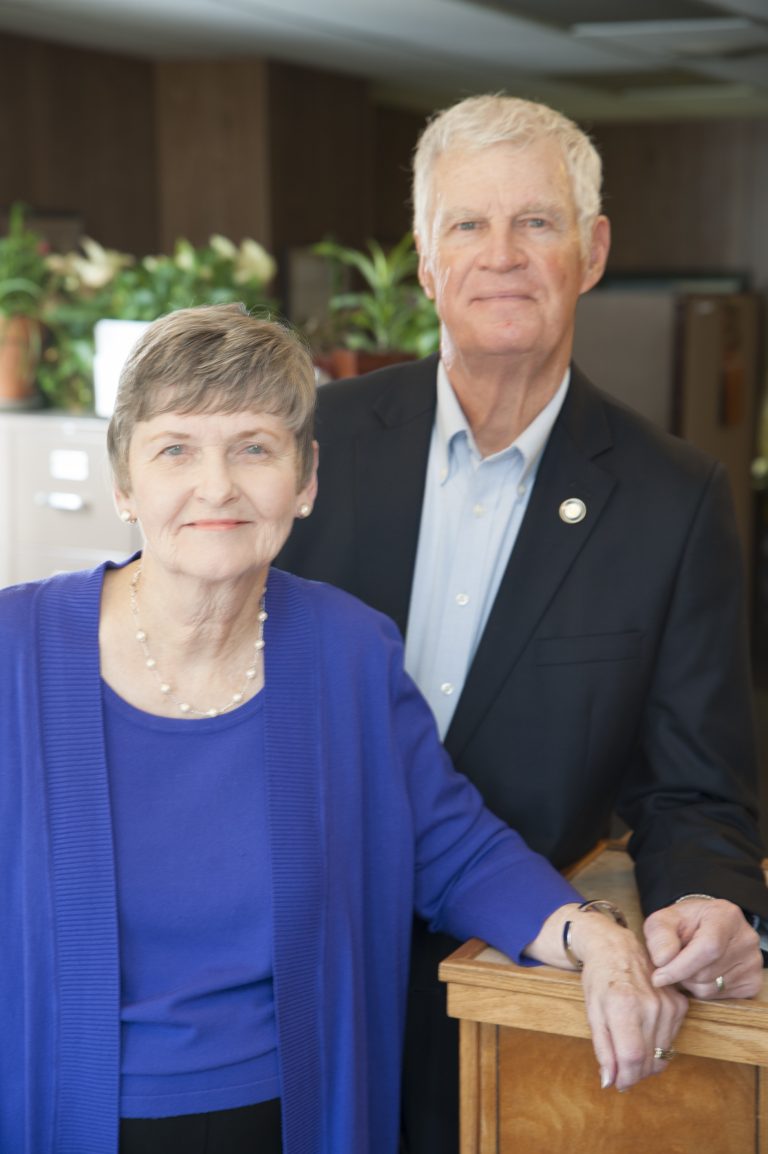 Tom England is a lifelong Knoxville resident. He grew up there, finished high school, and after completing college and time in the Army, he returned to his family’s business in Knoxville. He and his wife Lois, raised their daughter in Knoxville.

Today, as a member of the Knoxville Community Fund advisory committee, Tom is giving back in multiple ways to the community that helped raise him.

Tom became involved with the Knoxville Community Fund after being asked by his long-time friend Lance Humphreys to serve on the fund’s advisory board. Tom didn’t have to think very hard before telling Lance yes. He absolutely wanted to be involved.

The Knoxville Community Fund provides local resources for local solutions and flexible problem solving tools. No one can know what Knoxville’s most urgent needs will be twenty years from now, but the Community Fund allows the community to build the capacity to meet those future challenges.

Tom and Lois contributed to the fund as founders and have encouraged others to become founding donors too. Today, two years into the fund’s existence, their involvement with the fund is continually growing– just as the fund is growing. Tom and Lois made a substantial gift of shares of stock that will launch a second wave of fundraising for the Knoxville Community Fund. At the same time. Additionally, Tom and Lois have ensured a future gift of resources will impact Knoxville– they named the Knoxville Community Fund in their wills. With this future gift listed in their wills they are now members of GCF’s Bickerdyke Society, which honors donors for establishing a planned gift.

Tom said, “Knoxville has been good to me. Lois and I have had a good life here and have many good friends. Long after I’m gone, I want there to be a little piece of Tom England that stays here and is able to help others.”

Tom feels so strongly about the impact of the Knoxville Community Fund that he is sharing the word with his friends. He said, “People are thinking about Knoxville and how they too can give. There are so many good causes to support here in our town. I know many feel just as I do; they are really glad we started this Community Fund.” 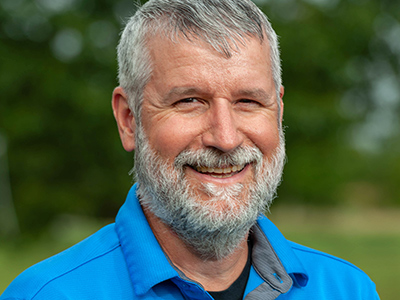 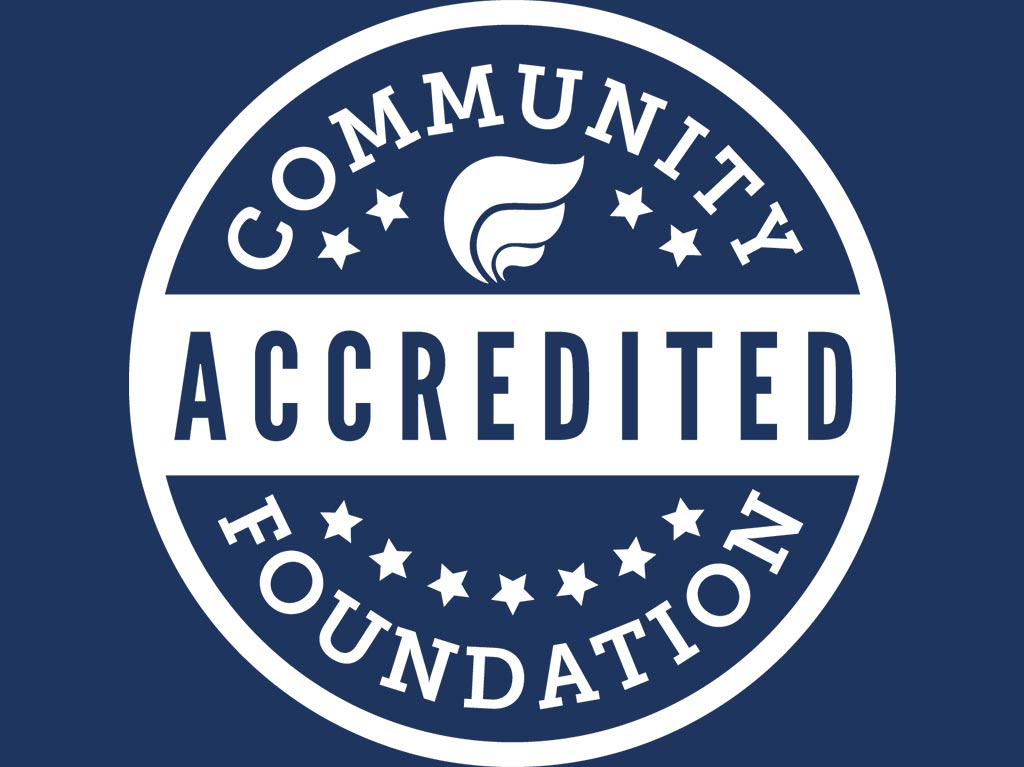 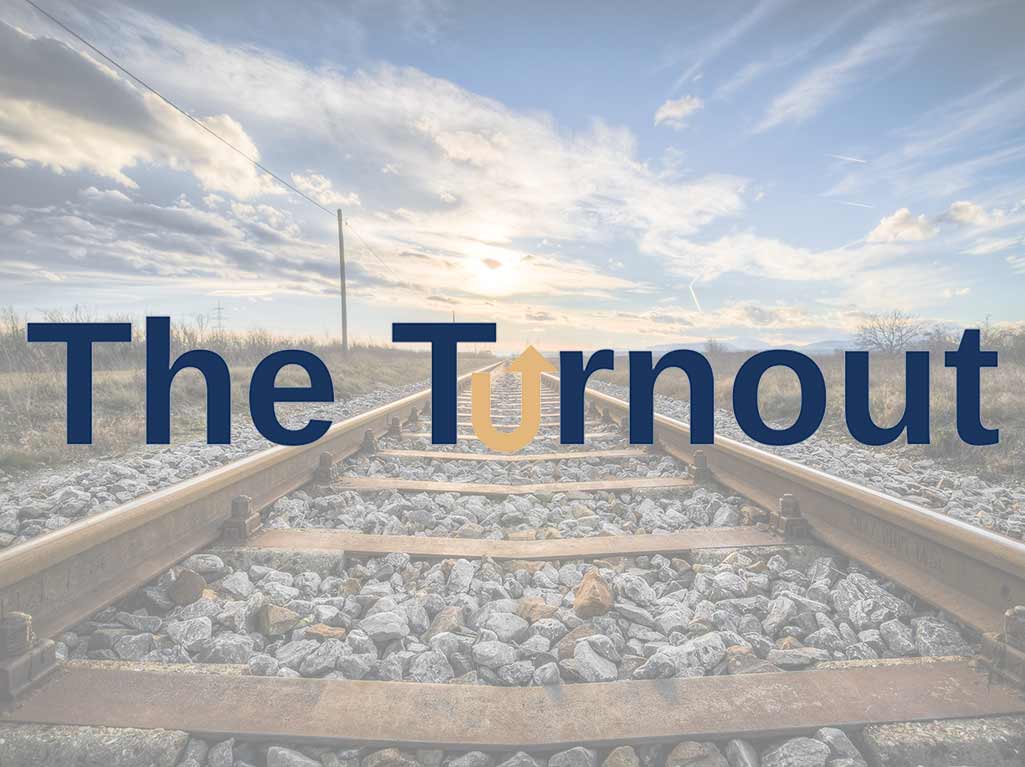 Funds for the grants come from the Community Foundation’s Impact Fund and Donor Advised Funds. 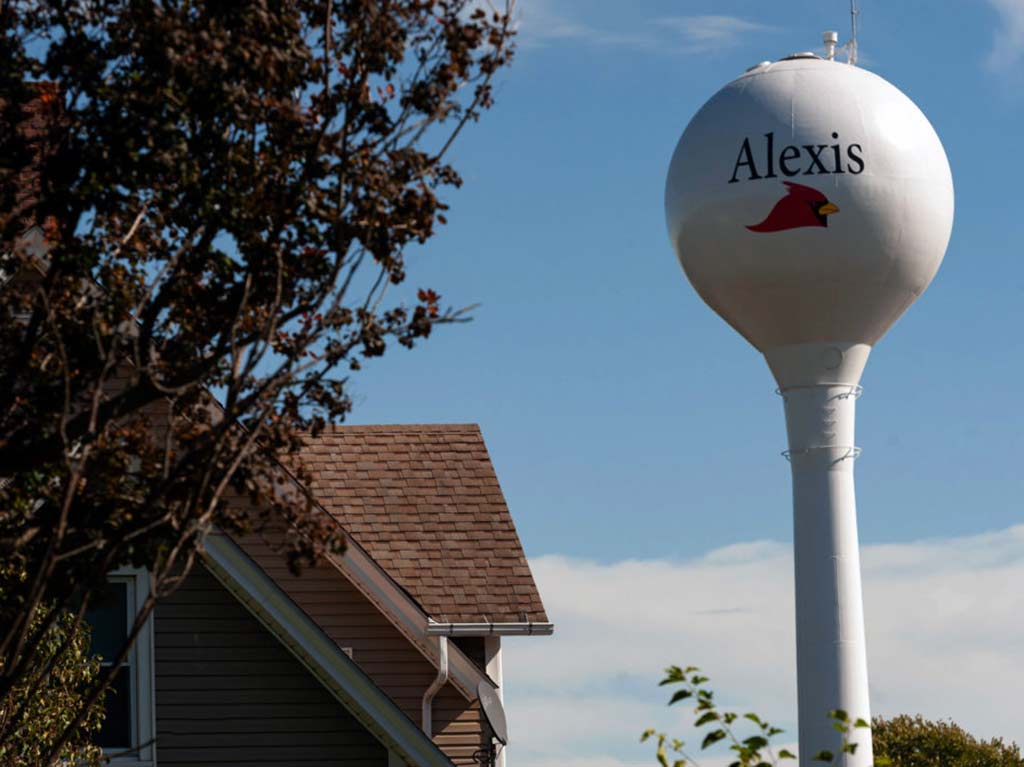 The Fund not only reached its goal for the match grant, but exceeded it by more than $10,000.