Rev. Jon Sibley Sr. simply loved people. It was in his laugh, his legacy of service and in the many interactions he had with others as a pastor, family man and as an Illinois State Trooper. “He was fun-loving,” his wife Vicki recalls. “He loved this place and he wanted to give back.”

Rev. Sibley passed away in 2017 at the age of 68, but his legacy of giving continues through a fund established in his honor at Galesburg Community Foundation. 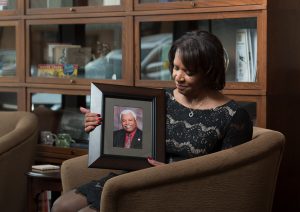 Rev. Sibley grew up in Galesburg, graduated from Carl Sandburg College and served in the United States Air Force. He had a 20-year career in law enforcement and received the Galesburg Area Chamber of Commerce’s Thomas B. Herring Community Service Award. He was also named a Paul Harris Fellow by the Rotary Foundation of Rotary International. Some of his fondest memories and long-lasting relationships were established during his 15-year tenure at OMC-Gale Products as a laborer, journeyman tool and die maker, and supervisor.

His reach in the community was deep and wide. He served as pastor of Full Gospel Church, was a member of the Galesburg chapter of the NAACP and a former member of the Galesburg Police and Fire Commission. But that wasn’t all. Most recently he served on the Carl Sandburg College Board of Trustees and was very active in the Streaks Dad Program that mentors youth at Galesburg High School.

Serving, says Vicki, was a part of his being. “He didn’t grow up privileged and that had an impact on him personally, and the way he lived his life,” she says. “He always wanted to help people who were down and out.”

And that is exactly what Rev. Sibley did. He provided comfort to those who were hurting, an ear for those who needed to be heard, and a voice for those who hoped for something better. He wanted to help make his community healthier and stronger on every level. After his passing, Vicki was overwhelmed by the touching memories people shared, and their desire to honor him. That included the naming of the new underpass welcoming people into the downtown area.

She set up a fund at the Community Foundation to support the causes and community development projects that were close to Rev. Sibley’s heart. It is a fund that will support others. “People were very generous, and the money was in a bank account,” Vicki says. “We wanted to add legitimacy to it so people would know that the money was well taken care of.”

That’s why Vicki turned to Galesburg Community Foundation for support. “The Community Foundation has been so wonderful in helping me honor my husband’s legacy. And while the fund will support a variety of different opportunities in the region, “what we most certainly intend to do is help people in need,” Vicki says. “Jon would be pleased.”

Rev. Sibley’s legacy not only lives on through the fund, but also in Vicki’s enthusiasm for the community today. “We were a team. We were coworkers in ministry together,” she says, the words spiraling into sweet memories of their more than four decades together. The couple raised three children, a niece and three nephews during their nearly 43 years of marriage. One of her favorite memories was working with him in the church’s garden, which he aptly named “Garden of Eat’n.”

“He would grow food and give it away,” she says, just one example of the creative ways he was able to reach—and feed—people literally and spiritually. The other way was simply listening. “He could relate to anyone, from someone struggling with substance abuse to one of the leaders of our community,” she says. “People still stop me and tell me stories. It’s encouraging to me and feels so wonderful.”

His acts of service weren’t intended to be recognized, she says, and yet he would be honored to know about the Community Foundation fund and the many ways his life is being acknowledged. “It would blow his mind,” she says. “He was a hard-working, compassionate man and it was a privilege to be his wife.” 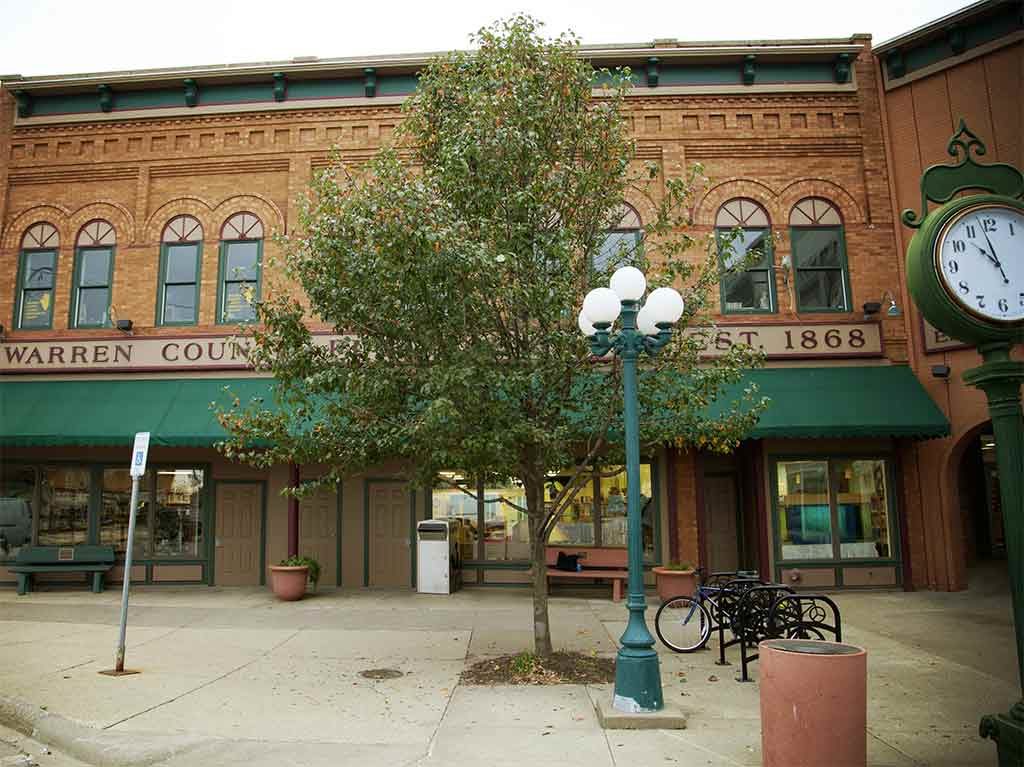 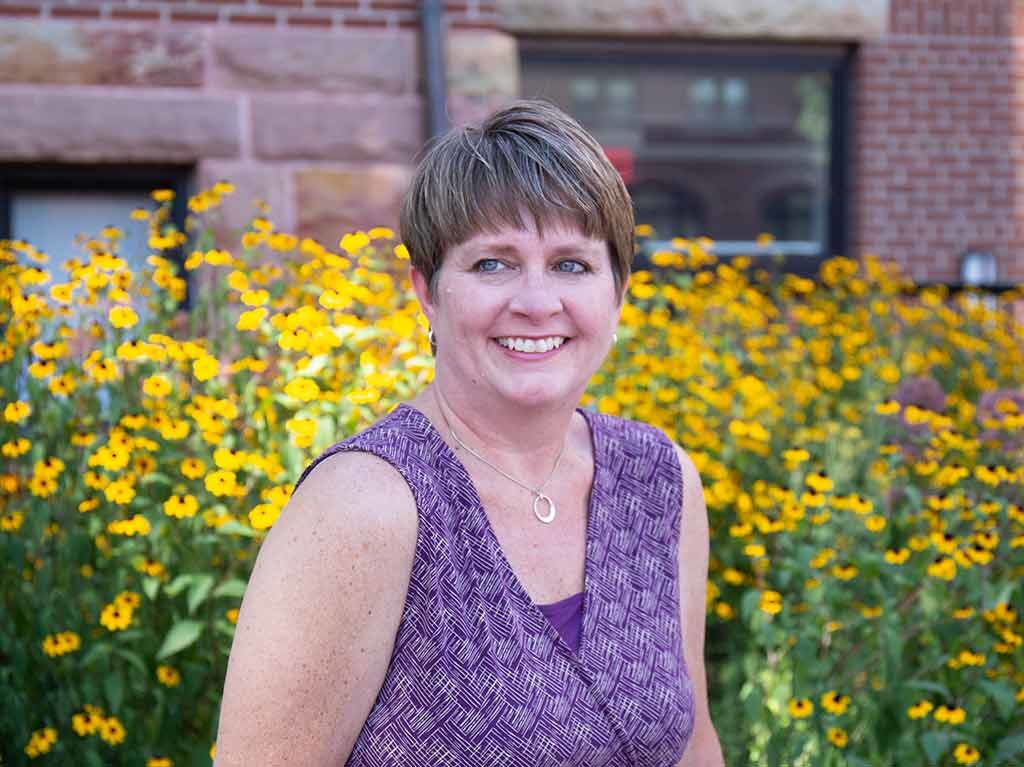