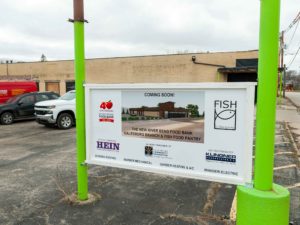 Last March, Galesburg Community Foundation announced a new partnership with River Bend Food Bank to bring a regional branch to Galesburg. Just over a year later, renovation of the former Rheinschmidt’s Carpet Center at the corner of Main and Henderson Streets is well under way, with River Bend Food Bank and FISH of Galesburg—the emergency food pantry that will also call the updated facility home—planning to move in by September.

As the project’s next major milestone approaches, here are four things to know about the new River Bend Food Bank, Galesburg Branch.

1. The project is a foundation mission impact investment of Galesburg Community Foundation

“We believe in this region—we’re all-in,” said Gibb. “We see mission impact investments like this as a way to complement our grantmaking. The dollars we earn from the investment are going to increase the granting dollars we have available, too. Ultimately, this way we can achieve our mission of strong, healthy communities even faster.”

2. The new branch will improve the efficiency of food distribution

River Bend Food Bank sources, stores, and distributes food to more than 300 food pantries and other agency partners across 23 counties in eastern Iowa and western Illinois. A full 50 of those partners in eight Illinois counties are closer to Galesburg than they are to the food bank’s headquarters in Davenport. Sitting in the same building as the Galesburg branch of River Bend Food Bank, FISH of Galesburg will see a particular gain in efficiency.

“Those food pantries are going to get the investment of time into their organizations because they no longer have to drive to the Quad Cities to pick up special deliveries of food,” said Gibb. “That’s something a grant simply couldn’t provide them.”

3. The impact of the project is bigger than access to food

The project represents a significant step in the direction of reducing local hunger, potentially helping River Bend Food Bank serve 5.5 million meals in the area by 2025. It’s also bringing other benefits to families in the area, including jobs. Not only has the construction work on the facility created upwards of 60 temporary jobs, but maintaining operations once it’s open will mean four full-time jobs for local residents, too.

4. The challenge of hunger runs deep

Access is a key contributor to food insecurity, but eradicating hunger at its roots requires a holistic approach that includes identifying and addressing upstream causes. “Building this food bank branch won’t mean that hunger is simply fixed and we can move on,” said Gibb. “But if we can improve the delivery of emergency food in our region, that will help other frontline organizations on the hunger spectrum focus on other areas of the problem.

“We’re able to take an all-in approach to improving our region because of the generous people who give to and through the Community Foundation,” he added. “As we continue growing, so will our ability to do this kind of work.” 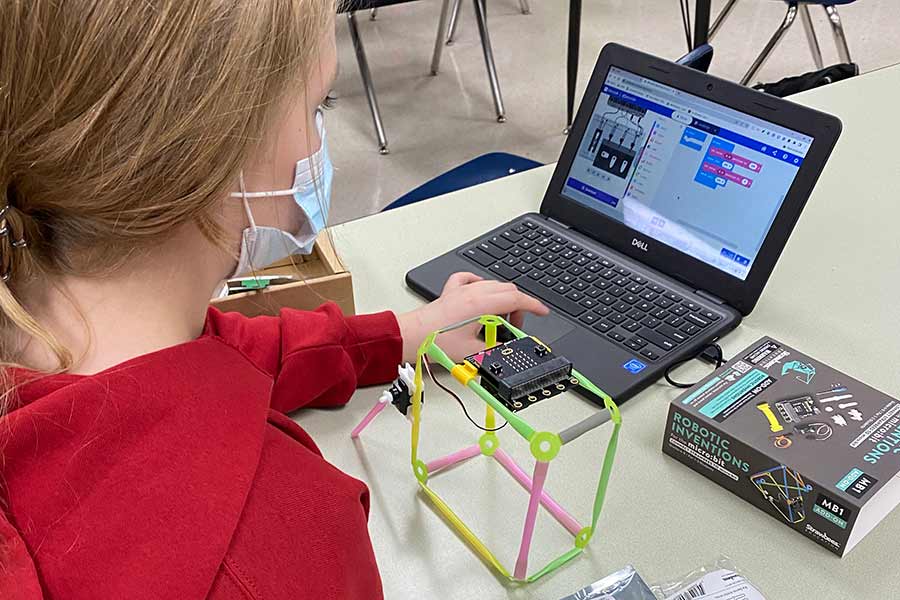 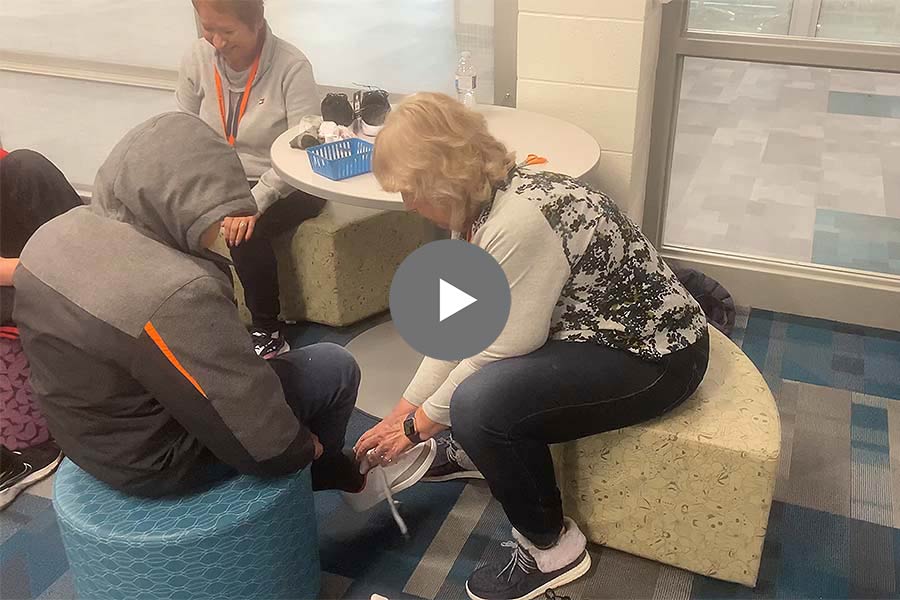 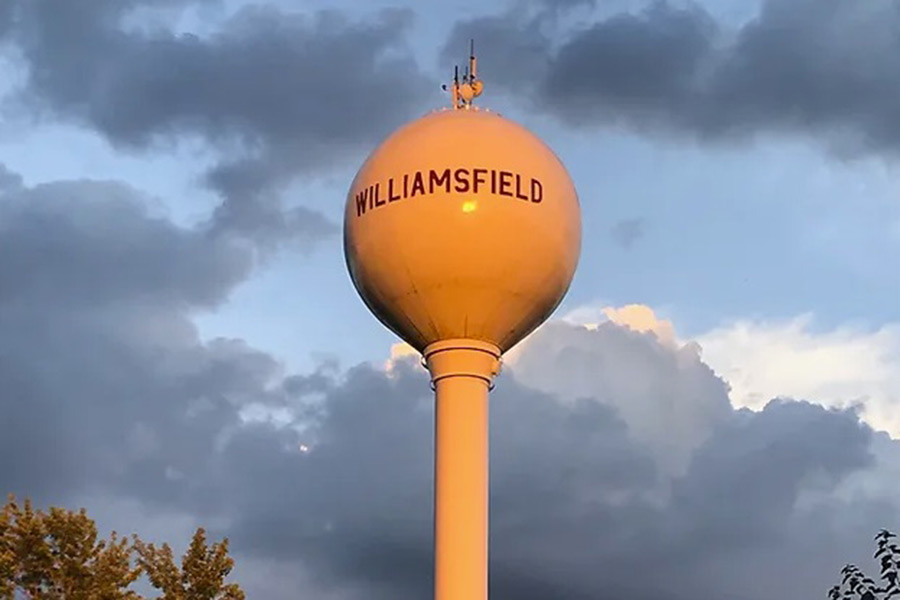