One local family’s lesson in perseverance and generosity. 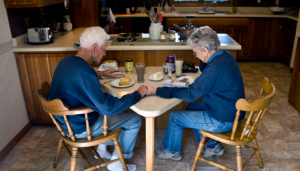 John and Chey Robson together at their home.

It was at their family farm on the outskirts of Wataga that Mike Robson and his brothers learned a deep and enduring lesson from their parents: give, and teach others to do the same. 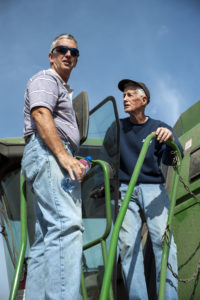 “They were very, very quiet givers,” recalls Mike. “They didn’t want to bring attention to themselves, but they did show others—through the way they lived—how to give.”

Mike’s father John passed away four years ago, and his mother Chey passed away in January. After John passed away, Mike encouraged his mother to volunteer at the Galesburg Rescue Mission, an organization the family supported because of the way it provides for the most vulnerable in the community. “My parents wanted to help people who needed a break and the rescue mission does that,” Mike said.

She was so committed to her work there that Mike drove her to the mission to volunteer when she was weak and couldn’t drive herself. “She was always there on Thursday, all the way until last November,” he said. “She met great people there. When it was time, my brothers and I were all in agreement that we should encourage our mother to take some of their estate and give it to a cause that was meaningful to them.”

What followed was yet another lesson about perseverance and generosity for his family and the community, Mike said. As Mike and his mother worked through their estate plan after the death of his father, he suggested setting up a fund to support the Galesburg Rescue Mission through the Galesburg Community Foundation. The John and Chey Robson Family Fund now provides continuing support to the Rescue Mission.

Mike shares his parents’ story to encourage philanthropy. The greatest way to encourage others to give, he said, is through one’s own example of giving. “Our community—our region—needs other people to do the same,” he said. “I believe we just have to show people what you are willing to do, and others will ask themselves what they can as well. It is painless, and you don’t have to give a lot. Any amount adds up.”

Mike lives in the house his father grew up in, and is certain his parents would be proud and humbled by the outpouring of support their fund received following their deaths. Friends and family members have given the fund at Galesburg Community Foundation in their memory. “The memorials for my parents continued to come in. It was truly amazing.”

His parents’ legacy will now live on in the lives that will be changed through the Rescue Mission, he said. “My parents just believed in giving back and they would have been so proud that their three sons carried on their legacy,” he said. “The foundation said they’ve never seen this kind of outpouring of support in memory of my parents. When you hear that, you feel good about giving back.” 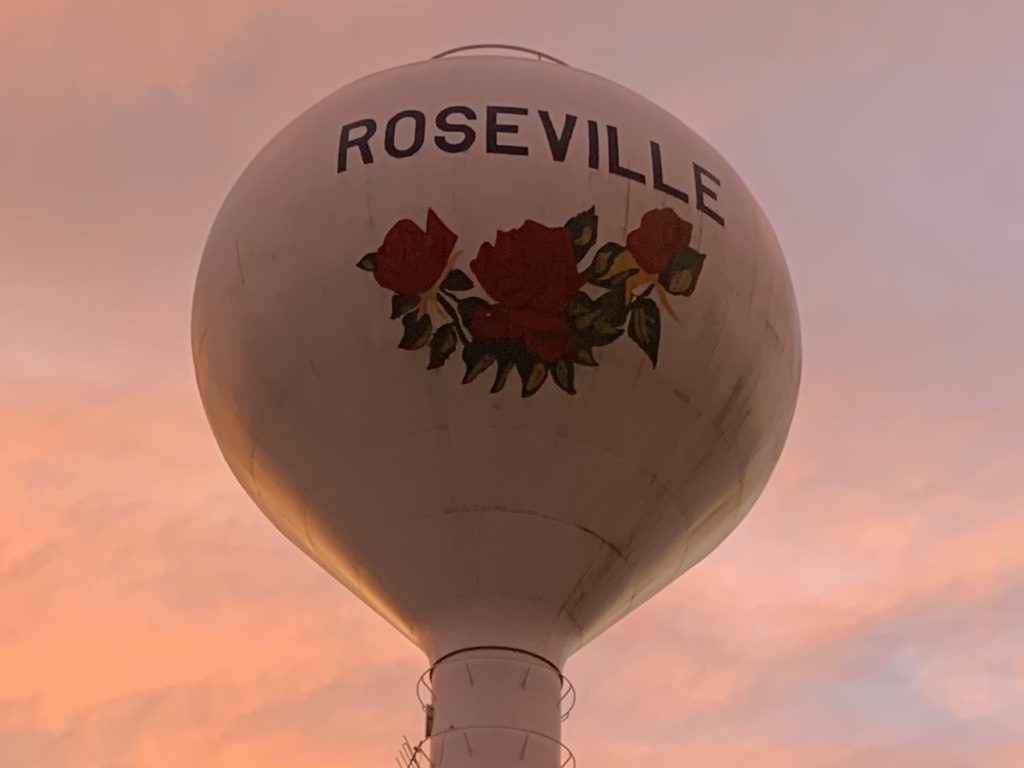 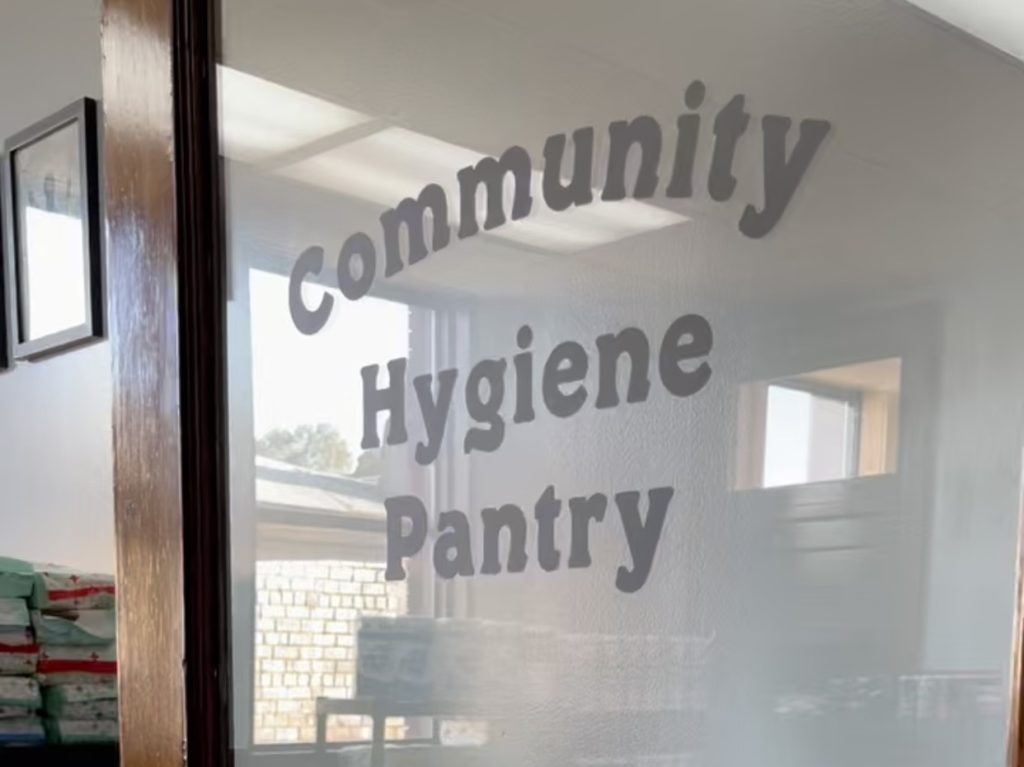 How one new nonprofit is meeting an overlooked need

Carol Shaw is confident that with each new project the Roseville Community Fund supports, the community’s enthusiasm will only grow.

How one new nonprofit is meeting an overlooked need

With the help of a Turnout Grant from Galesburg Community Foundation, Community Hygiene Pantry is addressing hygiene poverty in Knox and Warren Counties. 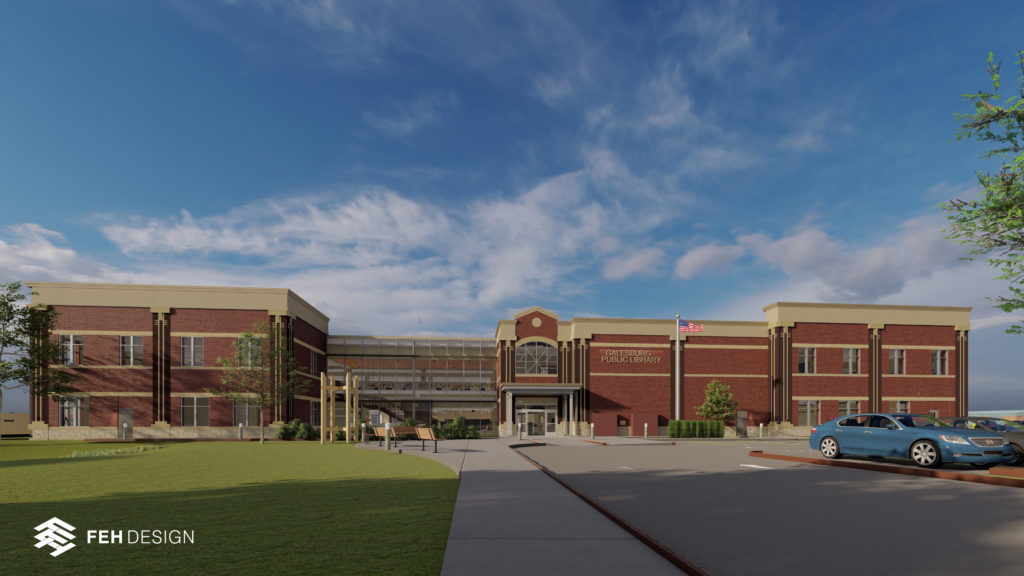 The Community Foundation’s match grant opportunity was created to inspire the entire community. 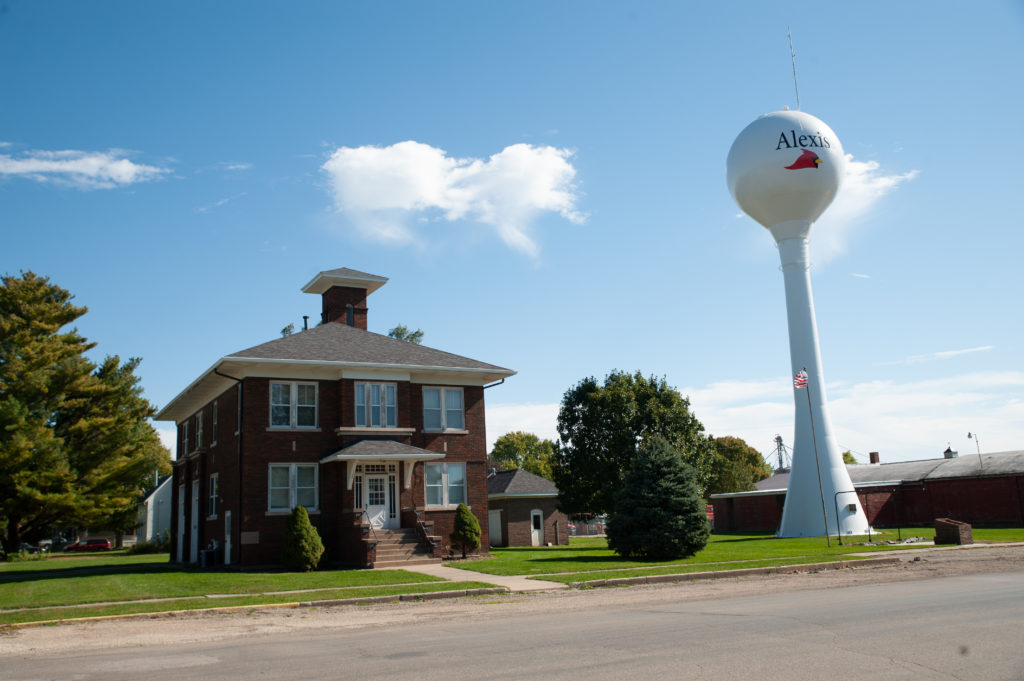 With the Alexis Community Fund, the village looks for opportunities for revitalization. 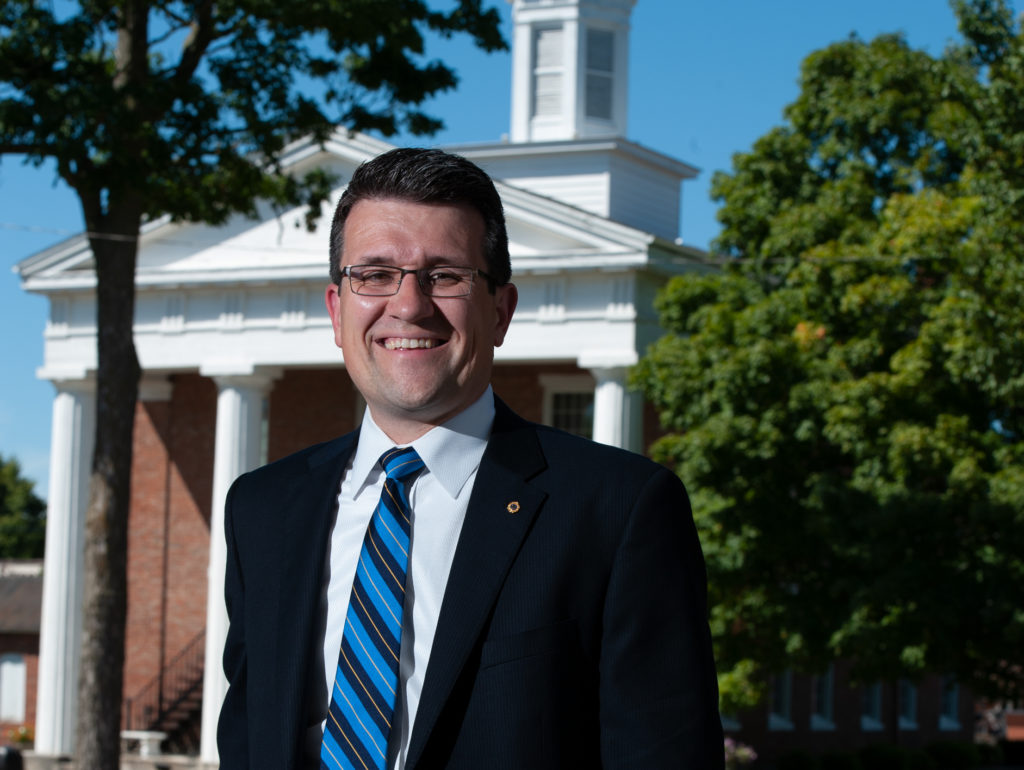 A Fresh Approach to a Familiar Challenge

We’re working collaboratively to identify long-term solutions to hunger in our region.